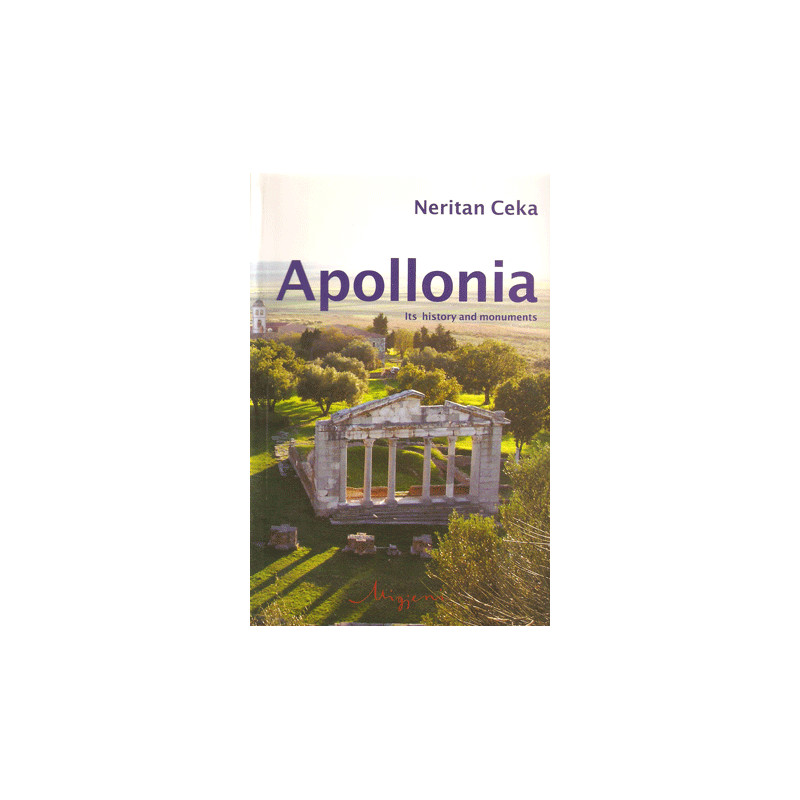 It would be inappropriate to consider Apollonia the Pompeii of Albania, given the sheer richness of the archaeological heritage concentrated there. An important economic and cultural centre, continuously, over a thousand years, it was gradually abandoned during the Middle Ages.

Fragment from the book

It would be inappropriate to consider Apollonia the Pompeii of Albania, given the sheer richness of the archaeological heritage concentrated there. An important economic and cultural centre, continuously, over a thousand years, it was gradually abandoned during the Middle Ages.

Thereafter it was neither destroyed by enemies, nor overlain by a modern city, as happened at Dyrrhacion (modern-day Durres), Aulona (Vlora) and Onchesmus (Saranda). Apollonian is enchanting in its combination of monuments and unspoiled nature, taking visitors two thousand years back in time as they wander for hour after hour, relaxed and meditative, through a landscape that has little changed since Antiquity.

Strbo the geographer suggests 588 BC for the founding of Apollonia, when settlers from Corinth and Corcyra first arrived. According to Stephanus of Byzantium, the Corinthian settlers discovered an indigenous population of the Taulantii tribe. He adds that the first of their number were 200 settlers from Cicysium and Dyspontium in Elis, in Pelopnnese, led by one Gylax. Indeed, the current Myzeqeja Plain was known, after this supposed ktistes (founder), as Gylachion Pedion (the Plain of Gylax).

However , Pausanias infers from his reading of the inscription on a monument at Olympia dedicated by the "longhaired Phoebeus", in other words by Apollo. This should be understood as a matter of fact that, before they would decide on founding a city, the settlers had consulted the oracle of Apollo at Delphi, this being quite common when it came to founding a colony.

This is the reason why a new city would often by named by Apollo, who was considered protector of settlers. As a result, there were about thirty ancient Greek colonies called Apollonia and called "Apollonia of Illyria" rather than "Apollonia of Ionian Sea", or "Apollonia of Epirus", made our city distinguishable from the rest of them. 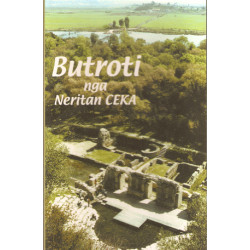 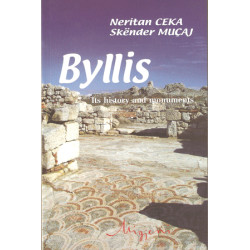 The cistern continued in use until the Byzantine period. Public baths were erected west of it, taking advantage of its water The structure of the baths is rectangular and measures 24.50x6.40 meters. It has a number of rooms, of which the following can be made out: the dressing room, cold water baths, warm room, sweat bath, hot room and oven and fire room. 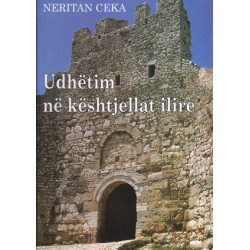 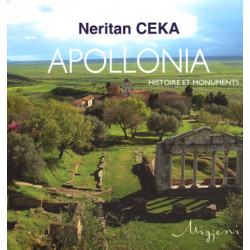 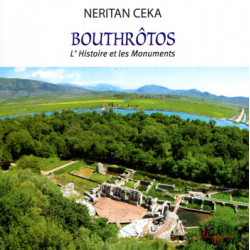 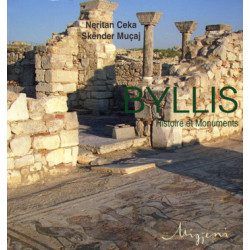 Price ALL1,000
More
 Out-of-Stock
16 other products in the same category: 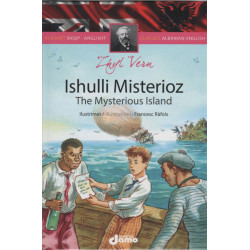 Verne, besides including the latest scientific advances of the time in his novels, anticipated many others, like travelling in space or under water. He studied law but he soon decided to write. His first novel, Five Weeks in a Balloon, made him so famous that he went on writing fantastic adventure stories. 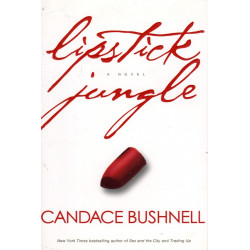 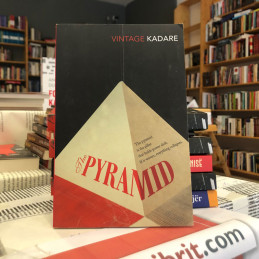 So the Pharaoh agrees to the construction of a pyramid colossal beyond imagining, an edifice that crushes dozens of people as each block is added and which inexorably drains the lifeblood from the country. As Egypt builds its monument to death, its neighbours plot and gloat… 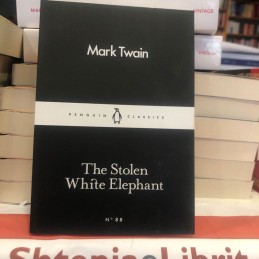 From the father of American literature, four sparkling comic tales of extraordinary animals and parables subverted. 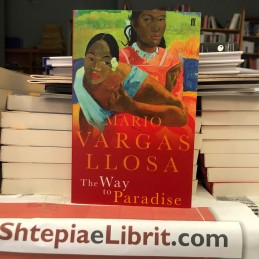 Gauguin abandons his wife and children, and job as a stock-broker in Paris, to pursue his passion for painting. In the process he does his best to distances himself from European civilization, fleeing to Tahiti and French Polynesia for inspiration. 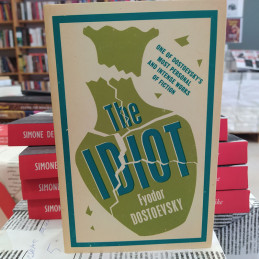 After spending several years in a sanatorium recovering from an illness that caused him to lose his memory and ability to reason, Prince Myshkin arrives in St Petersburg and is at once confronted with the stark realities of life in the Russian capital – from greed, murder and nihilism to passion, vanity and love. 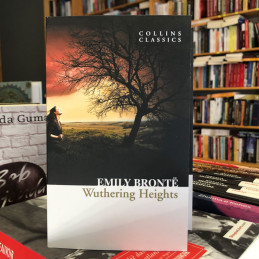 Though they grow up and marry other people, theirs is a fierce love that cannot be tamed by the laws of society or cooled by the passage of time. Bronte's gothic tale explores the irresistible and dangerous nature of a love that knows no limits as it consumes the two people at its core. 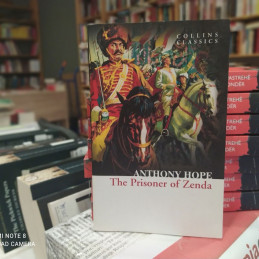 The Prisoner of Zenda, Anthony Hope

Rudolf must foil the plans of the king’s brother, Prince Michael, and when the king is kidnapped and taken to a castle in Zenda, Rudolf must overcome the plots of the prince’s mistress and his henchman in order to rescue him. 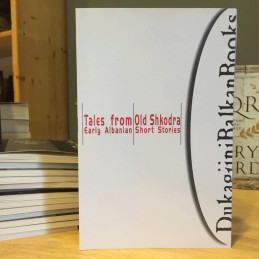 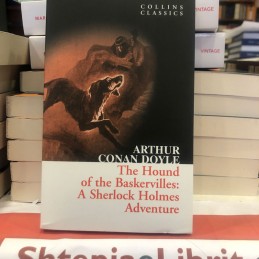 The Hound of the Baskervilles, Arthur Conan Doyle

When the body of Sir Charles Baskerville is found on the misty and desolate Devon moors, Sherlock Holmes and Dr Watson decide to investigate. The locals blame his death on the family curse, a legendary phantom hound which has supposedly haunted the Baskervilles for generations. 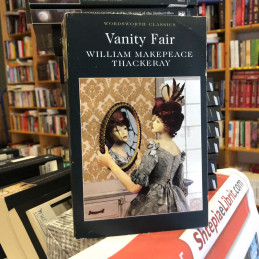 Although subtitled A Novel without a Hero, Vanity Fair follows the fortunes of two contrasting but inter-linked lives: through the retiring Amelia Sedley and the brilliant Becky Sharp, Thackeray examines the position of women in an intensely exploitative male world. 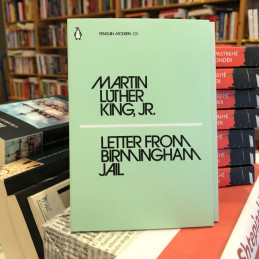 'Injustice anywhere is a threat to justice everywhere.'

Price ALL160
More
 In stock 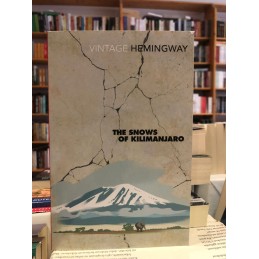 The Snows of Kilimanjaro, Ernest Hemingway

Men and women of passion and action live, fight, question, love and die. 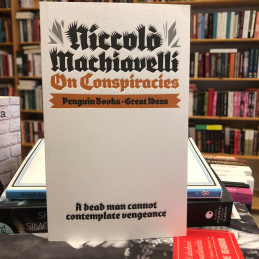 In this collection he discusses the dangers of conspiracies, and the component parts of an army, vital for gaining and holding power in his day. He also gives advice on tactics and discipline, and explains why promises made under force ought not to be kept. 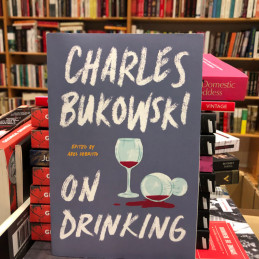 Through drink, Bukowski is able to be alone, to be with people, to be a poet, a lover, and a friend—though often at great cost. As Bukowski writes in a poem simply titled “Drinking,”: “for me/it was or/is/a manner of/dying/with boots on/and gun/smoking and a/symphony music background.” 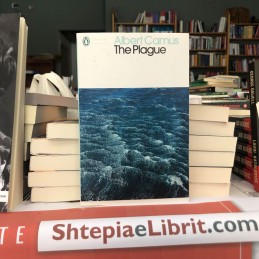 The townspeople of Oran are in the grip of a deadly plague, which condemns its victims to a swift and horrifying death. Fear, isolation and claustrophobia follow as they are forced into quarantine. Each person responds in their own way to the lethal disease: some resign themselves to fate, some seek blame, and a few, like Dr Rieux, resist the terror.

Your review appreciation cannot be sent

Your report cannot be sent

Your review cannot be sent